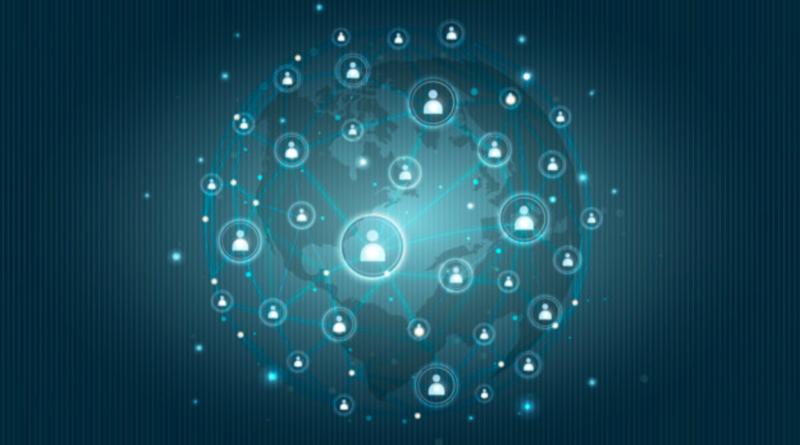 The U.S. Federal Bureau of Investigation announced today that it has discovered an Advanced Persistent Threat (APT) that exploits a zero-day vulnerability in FatPipe network equipment as a means to gain access to internal networks.

The Federal Bureau of Investigation has discovered an APT (Advanced Persistent Threat) that exploits a zero-day vulnerability in FatPipe network equipment as a means to gain access to the internal network.

According to the FBI, this vulnerability allowed the hacking group to exploit the file upload feature of the device’s firmware and install a web shell with root access.

According to the FBI, hackers only took advantage of this zero-day against FatPipe MPVPN devices, but the vulnerability also affects other products such as IPVPN and WARP.

All of these products work as different types of VPNs that companies can install at the perimeter of their network to allow employees to remotely access internal applications over the Internet.

According to the FBI, the zero-day they discovered during their investigation does not currently have its own CVE identifier.

FatPipe has released a patch and additional information via an internal security advisory tracked as FPSA006.

According to the company, by exploiting the newly discovered vulnerability to overwrite a device’s configuration file, an attacker could gain full control of an unpatched system.

According to Shodan’s search, there are currently about 800 FatPipe MPVPN devices available on the Internet.

FatPipe has now joined the list of network equipment manufacturers whose systems have been exploited in cyber intrusions.

This is because attackers have realized that these devices are installed in almost all large enterprise and government networks as a means for remote workers to connect to internal applications, and can be actively used in attacks.

Summary of this vulnerability

A vulnerability in the web administration interface of the FatPipe software could allow an authenticated, remote attacker with read-only privileges to escalate privileges to the level of an Administrator user on a vulnerable device.

Details of this vulnerability

FatPipe has released a software update to address this vulnerability.

There is no workaround for this vulnerability. To avoid the vulnerability, disable UI access on all WAN interfaces, or set up an access list on the interface page to allow access only from trusted sources. 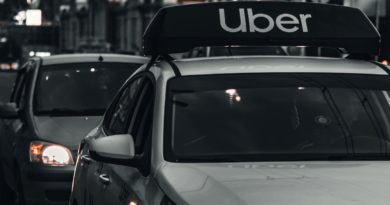 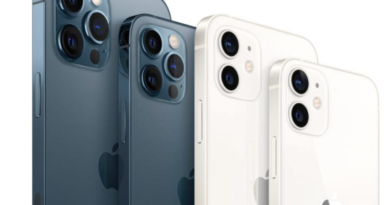