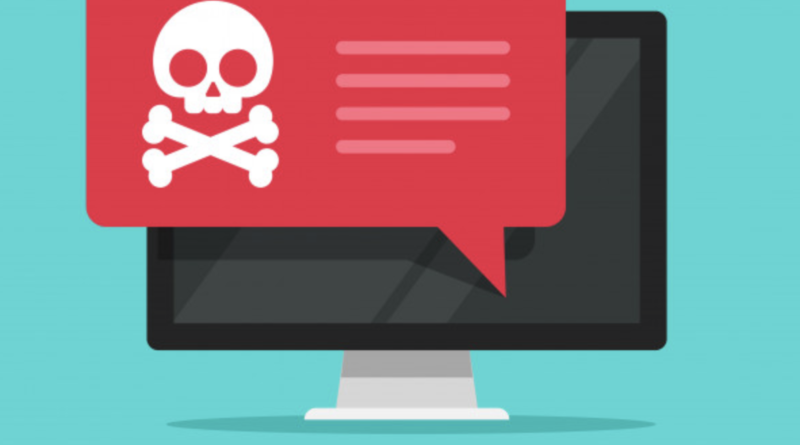 In this attack, the OS command sent by the attacker can be executed by a vulnerable application to execute arbitrary code. Command injection attacks are mainly caused by insufficient input validation

The following program takes a file name as a command line argument and displays the contents of the file to the user. This program is set to set the permissions with setuid root.

Because this program is executed with root privileges, the call to system() is also executed with root privileges. If the user specifies a normal file name, the program will work as expected, but if the attacker passes a string of the form “;rm -rf /”, the call to system() will fail to execute cat due to the lack of arguments, and then recursively delete the contents of the root partition. rm -rf” which will recursively delete the contents of the root partition, will be executed and all the files will be deleted. 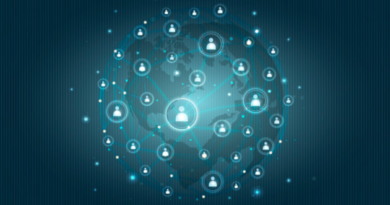