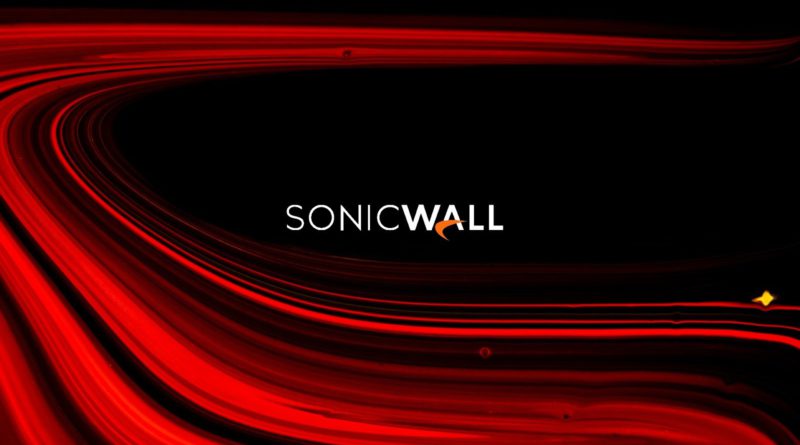 The first vulnerability (unauthenticated access control bypass of severity “high”) is currently being tracked as CVE-2022-22282, while the other two vulnerabilities (hard-coded encryption key and open redirect of severity “medium”) are still awaiting issuance of CVE ID.

The company also commented that this vulnerability does not affect SMA 1000 series and SMA 100 series products, CMS, and remote access clients running versions prior to 12.4.0

Of the three vulnerabilities, CVE-2022-22282 is the most serious because it allows an unauthenticated attacker to bypass access controls and access internal resources.

This vulnerability can be remotely exploited in low complexity attacks that do not require user interaction.

Also, weaknesses in hardcoded encryption keys can have serious consequences if exploited by an unpatched attacker to gain access to encrypted credentials.

According to MITRE’s CWE database, “The use of hardcoded encryption keys significantly increases the likelihood that encrypted data will be recovered.

“If a hard-coded encryption key is used, it is almost certain that a malicious user will gain access through said account.”

Since the SMA 1000 series of VPN appliances are used to protect remote connections to corporate networks, attackers are likely to consider ways to exploit them.

The company’s VPN products also have a history of being the target of ransomware attacks, with the HelloKitty / FiveHands operator having been confirmed to have exploited a zero-day vulnerability in the SMA 100 appliance.

As recently as July 2021, SonicWall warned of an increased risk of ransomware attacks targeting its discontinued SMA 100 Series and Secure Remote Access products.

SonicWall’s products are used by over 500,000 enterprise customers from 215 countries and regions worldwide, many of which are deployed in the networks of government agencies and the world’s largest corporations. 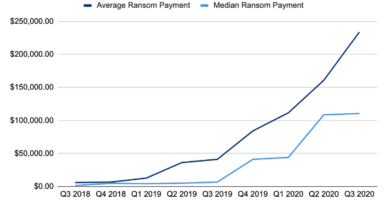 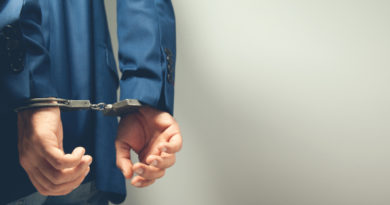