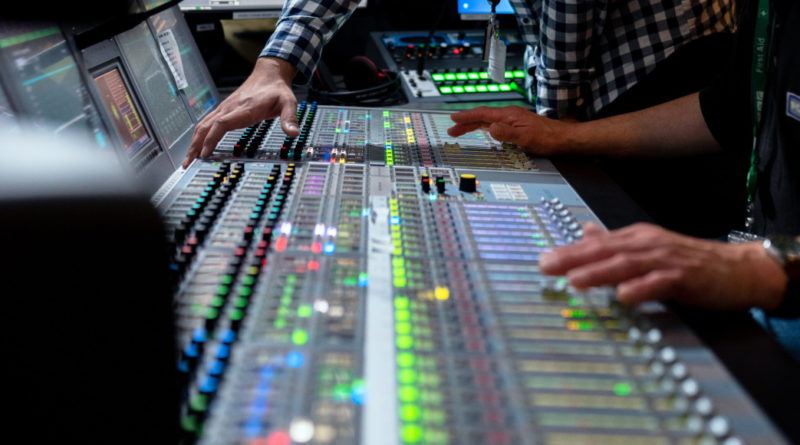 Sinclair formally announced in SEC documents that it was hit by a ransomware attack.

On October 16, 2021, we identified a potential security incident and initiated actions for investigation and containment.

On October 17, 2021, we confirmed that certain servers and workstations in our environment were encrypted with ransomware and that certain office and business networks were destroyed.

Data was also taken from our network.

We are reviewing what information was contained in the data and will take appropriate action based on our findings.

Tweets from viewers and TV stations indicate that as a result of the attack, many channels were unable to broadcast morning shows, news and NFL game schedules.

“Internally, it’s a disaster,” according to a source who heard details of the attack in a private conversation.

While this attack may have been a stand-alone attack, it appears that the attackers were also able to reach the broadcast system of a local television station because many parts of Sinclair’s IT network were interconnected through the same Active Directory domain.

The incident occurred after Sinclair implemented a company-wide password reset for IT resources shared by local stations in July due to a “potentially serious network security issue.”

It is unclear how many Sinclair TV stations are currently affected, but Sinclair spokespeople are unable to be reached by email or phone as these systems are down following the attack.

The Sinclair Broadcast Group is a diversified media company and a leading provider of local sports and news.

Also, the Hulu support Twitter account has been all over the place in responding to the problems caused by the Sinclair incident, and there are signs of a major outage that is still ongoing.

It is not that uncommon and has happened in the past that major TV and radio stations have been hit by ransomware attacks that have shut down live broadcasts, past incidents are listed below.

This attack is expected to be a major blow to Sinclair, as local stations will lose advertising revenue until they regain control of their broadcast systems. 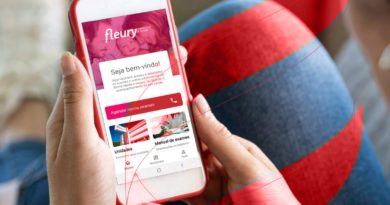 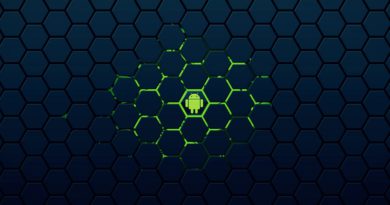