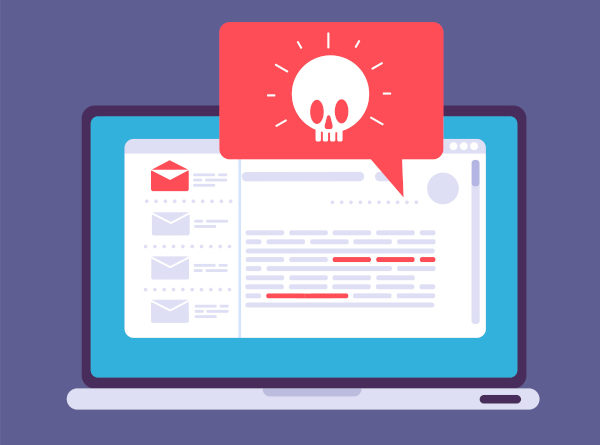 Cyberreason, a security firm that investigates malware used to target companies in the aerospace and telecommunications sectors, has discovered a new attacker that has been conducting cyber espionage attacks since at least 2018.

The malware, named ShellClient, is a previously undocumented remote access trojan (RAT) that is stealthy and built for “highly targeted cyber espionage.”

Researchers attribute ShellClient’s use in reconnaissance operations and theft of sensitive data from targets in the Middle East, the United States, Russia, and Europe to MalKamak, a previously undisclosed attacker.

The Cybereason Nocturnus and Incident Response teams have analyzed this malware and confirmed that it is running on an infected machine disguised as “RuntimeBroker.exe”. This is a legitimate process that helps manage permissions for Microsoft Store apps.

The ShellClient variant used for Operation GhostShell has a compilation date of May 22, 2021 and is called version 4.0.1.

The evolution of ShellClient in 2018 and beyond

Researchers have found that its evolution has started at least since November 2018.

In each of the six iterations discovered, the malware increased its functionality, switching between multiple protocols and methods for data exfiltration (FTP clients, Dropbox accounts, etc.).

Researchers say MalKamak is focused on highly targeted cyber espionage, a theory supported by the small number of samples and telemetry data found in the real world since 2018.

In addition, the debug file paths available in some ShellClients samples suggest that this malware is part of a classified military or intelligence project.

Cybereason has created a brief summary of how MalKamak runs, its capabilities, infrastructure, and the types of victims it is interested in.

Cybereason publishes indicators of compromise for all versions and samples of ShellClient, command and control servers, user agents, encryption keys, and related files that we discover.

Another technical document provides a complete analysis of all variants found in the incident response.

In July 2021, Cybereason Nocturnus and its incident response team responded to Operation GhostShell, a highly targeted cyber espionage attack that primarily targeted the aerospace and telecommunications industries in the Middle East, with victims in the United States, Russia, and Europe. GhostShell.

“Operation GhostShell” is designed to steal sensitive information about critical assets, organizational infrastructure, and technology. Upon investigation, the Nocturnus team discovered a previously undocumented stealthy RAT (Remote Access Trojan) called “ShellClient”, which was being used as a primary spying tool.

After investigating the identity of the operators and authors of ShellClient, we have identified a new Iranian attack group named MalKamak, which has been active since at least 2018 and is not publicly known so far.

In addition, our research points to possible links to other Iranian state-sponsored APT threat groups, such as Chafer APT (APT39) and Agrius APT. However, we assess MalKamak as having characteristics that differentiate it from other Iranian groups.

The newly discovered Iranian threat group, named MalKamak, has been active since at least 2018 and has remained unknown until now. The research also draws out possible links to other Iranian state-sponsored threat groups, including Chafer APT (APT39) and Agrius APT.

Discovery of a new ShellClient RAT

The Cybereason Nocturnus team has discovered a sophisticated, previously undocumented RAT (Remote Access Trojan) named ShellClient that is being used in highly targeted cyber espionage.
It targets aerospace and telecommunications companies. According to telemetry, this threat has been observed primarily in the Middle East region, but has also been observed targeting organizations in the United States, Russia, and Europe, with a focus on the aerospace and telecommunications industries.

Continued development since 2018 According to our research, this threat first became operational in 2018 and has been in active development since then, with features and stealthiness being added with each new version. This threat is still active as of September 2021.

Designed for Stealth The developers of ShellClient have gone to great lengths to increase stealth by utilizing multiple obfuscation techniques to evade detection by antivirus and other security tools, and have recently implemented a Command and Control (C2) Dropbox client for command and control (C2), making it very difficult to detect. 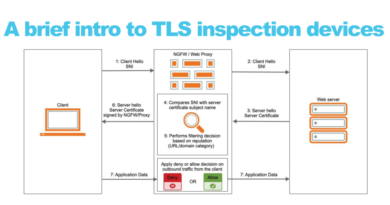 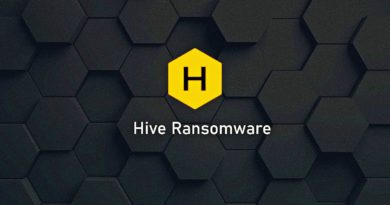