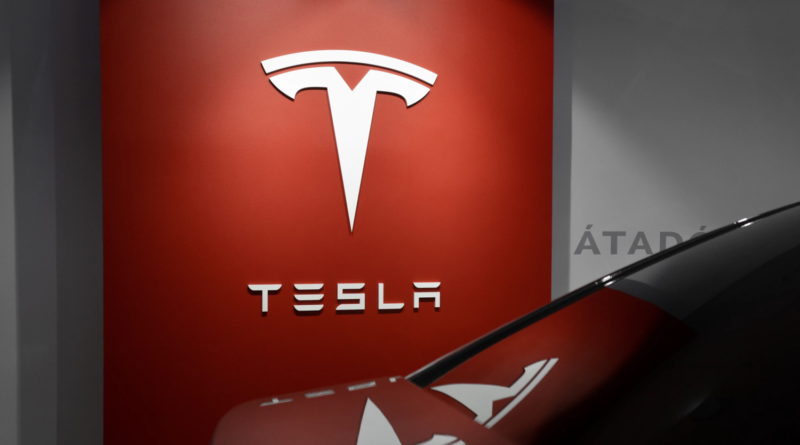 The Dutch government’s Forensic Science Laboratory has announced that it has decoded Tesla’s tightly controlled data storage system and found information that could be used to investigate serious accidents.

Researchers have discovered that a large amount of information is stored in the details of Autopilot, the driver assistance system in Tesla’s electric cars, from the car’s speed to the position of the accelerator pedal and the angle of the steering wheel.

“These data contain a huge amount of information for forensic investigators and road accident analysts,” said Francis Hoogendijk, digital researcher at the Forensisch Instituut in the Netherlands.

Researchers say it could play an important role in post-accident criminal investigations.

Tesla owners can request their data from the company in the event of an accident.

According to the Dutch institute, they did not ask Tesla for the data, but rather reverse engineered the electric car’s data logs to see how much information was available. 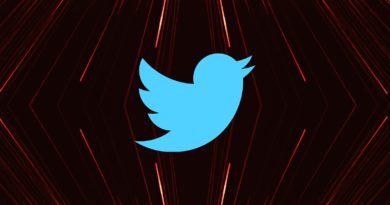 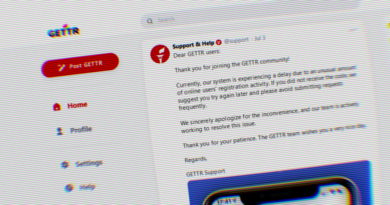 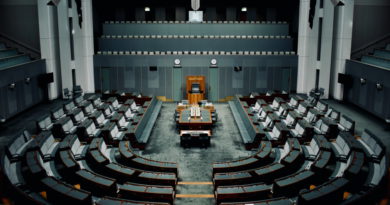